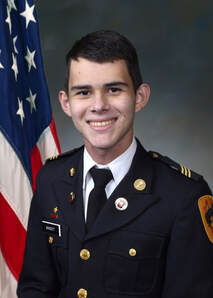 Jacob Bassett is a Cadet at New Mexico Military Institute. 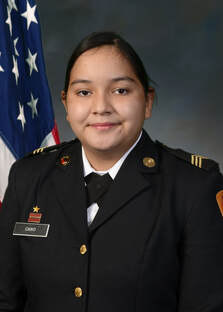 Estefany Cano is in ​her third year in high school and plans on staying till senior year. She plans on graduating spring of 2022. When she graduates, she plans on becoming a criminal law lawyer. She is the field maintenance chief of the paint ball club. She is also part of the Mexican club and the Poly club. 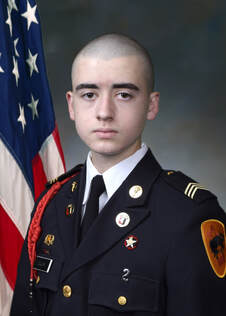 Angelina Correa is a sophomore in high school. She wants to attend Stanford and become a trauma surgeon. If that does not work out, she wants to join the National Guard and later go into the medical field. She enjoys to draw, listen to music, and vibe. 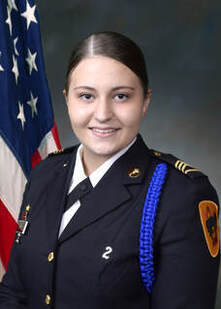 Abigail Flury is from Roswell NM and has been at NMMI for three years. She loves hanging out with her friends and watching Netflix. Abbie loves to play basketball and volleyball. Not only does Abbie play sports well she is also very good in history class. When Abigail grows up she wants to join the army and build explosives and blow stuff up! 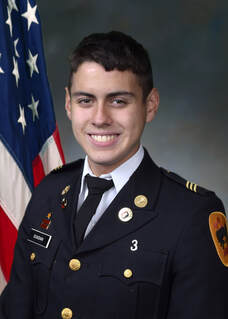 Adin ​Guadian is currently living in Roswell, NM and has been at NMMI for three years. He loves to do cross country and track, while also playing video games and reading a book. Adin is also really good at English and loves to create poetry on some of his own spare time. When he grows up, he wants to become a petroleum engineer and help with ways to process oil. 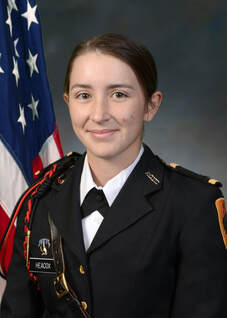 Brisa Heacox is from Roswell, NM and has been attending NMMI for far too long. During her time at NMMI, she has been involved in Ropes Course, Jazz Band, Bataan, ROTC, and various Corps leadership positions. She hopes to graduate in December 2021 with a commission in the US Army. From there, she will continue her passion for studying English at her transfer school. 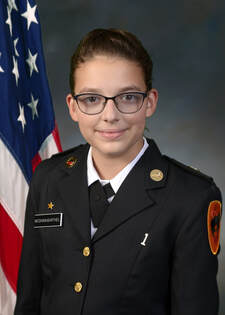 Savanah Mcghan-Barthel is 15 years old, and a sophomore in high school. She currently lives in Albuquerque, New Mexico. The reason she came to NMMI is because I need a better education since there are no good schools in Albuquerque. She like to play sports, and she is on the volleyball team at NMMI. When she graduates NMMI she wants to work towards becoming a lawyer in criminal law. She wishes well to everyone coming to NMMI. 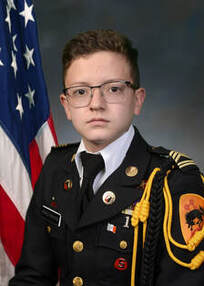 Omar ​Perez Pereyra is a cadet studying at New Mexico Military where he is a fourth-year and improving his english. He is from Caborca, Sonora, Mexico. He likes to meet new people and after school he loves to play tennis and hangout with friends. His favorite food are tacos, and he also loves spending time with his family. His plans after NMMI are studying civil engineering at University of Arizona (UofA). 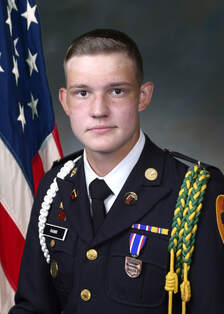 DonDiego Rains is a four-year cadet at the Institute. He stands to graduate with both his high school diploma and his Associate’s in Arts, at which point he will go on to study forestry. Outside of that, he is an avid mountain biker and outdoorsman. 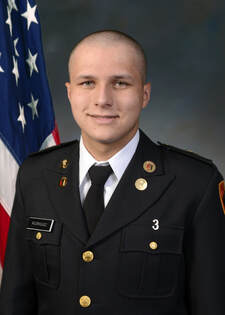 Joseph Rodriguez is from Austin, Texas and enjoys life on campus. he finishes all his homework on time and is very responsible. he enjoys fishing, video games, and watching movies in his free time. he used to play soccer and enjoys watching football.
in the future he would like to be a game developer or an engineer. 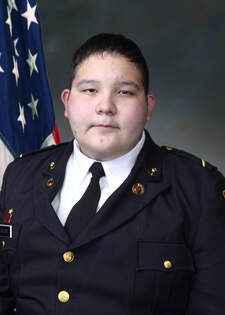 Braidon Urquides is a cadet currently in his third year at NMMI. He is a member of the NMMI Scholars Program who loves to write. In his free time, he enjoys writing, reading, and watching comedies. After graduation in Spring of 2022, he intends to become an English Professor.
Faculty 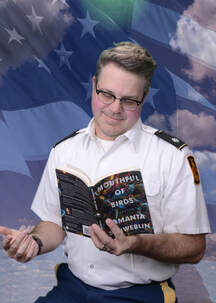 Major Johnathan Fincher teaches English, Composition, and Creative Writing at New Mexico Military Institute. He is also the faulty advisor for The Maverick. ​Here, he is pretending to read an old copy of The Maverick​.