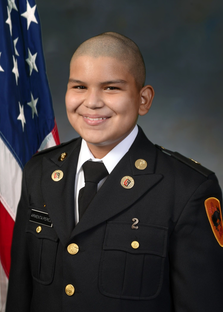 Isaac Armenta Perez is a cadet at NMMI planning to stay for four years. As a hardworking student he skipped eighth grade and may possible be one of the youngest in the school. He is working towards learning all about technology to become a game designer. He enjoys puzzles, video-games, baseball, and hanging out with friends. 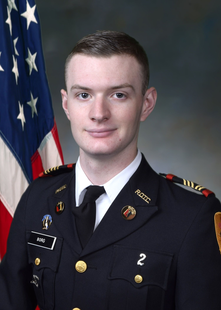 Ryan Borg is an Old Cadet at New Mexico Military Institute within the SROTC program. Ryan has spent 5 semesters at NMMI and is going on his sixth. He spends most of his time reading every night in the library reading room, preferably fiction. Ryan has written articles for the NMMI newspaper, and he aspires to become a published fiction author himself. He loves learning more about developing his own craft and working to improve his writing! 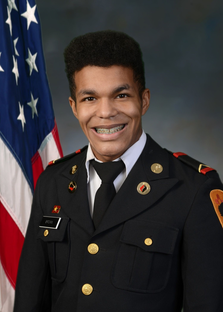 Jalil-Javon Brown is a cadet that has been here far too long. He has been here Six years! He enjoys pumping iron, video games, and cars. Upon graduation he aims to pursue a career in diesel mechanics. 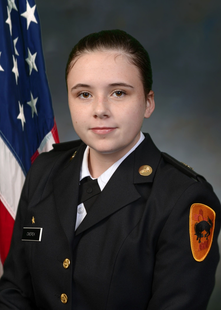 Natasha Cmerek is a legacy cadet that New Mexico Military Institute (NMMI) , and seeks to gain the knowledge and academic exposure necessary to achieve her aims to become a medical doctor. Her current objective is to join the NMMI Scholar’s Program. Her family supports her goals by providing a loving home at the family ranch (the Mile-O-More Ranch) in the middle-of-nowhere, also known as Mountainair, New Mexico. NMMI provides an excellent leadership development program, which allows Natasha to hone her desire to aid those in need, even                                                           strangers. 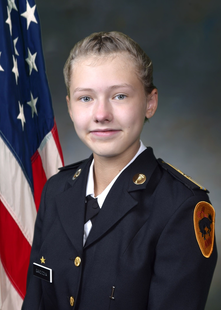 Arina Gancicova is a 6th class yearling who is striving to be at the top of her classes. She wishes to study mechanical engineering or architecture after graduation. She also wants to become a better leader throughout her high school experience. She enjoys traveling around the word. 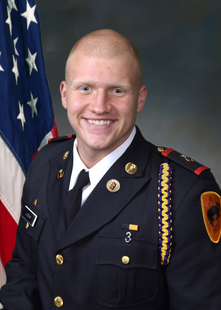 Charles Livesay is a small town boy from Morristown, TN. He enjoys hunting, fishing, and playing football. He will be going on to play football at The United States Merchant Marine Academy where he will begin my training to try and become a Navy SEAL. He holds himself to high standards and values his family more than anything. 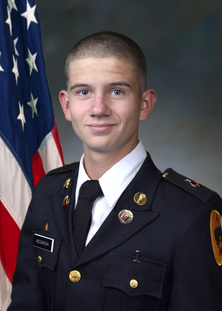 Matthew McCargish is a sixth class cadet at the New Mexico Military Institute. He is in the Scholars program and the dual graduate program. He strives for academic  excellence. He plays basketball on the Colt basketball team and is in Flame Guard. Once he graduates from NMMI Matthew would like to attend West Point and then join the military. 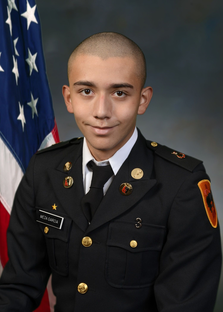 Manuel Meza Garcia is a cadet that attends to NMMI that excels in academics and hardworking student. He plans to stay in NMMI until he finishes high school so he can go to a prestigious university and become a professor in medieval and ancient warfare. 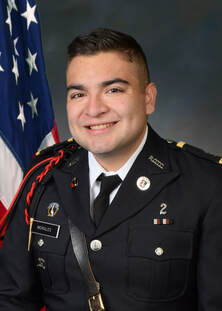 Elias Morales is from El Paso, Texas. He is currently in the NMMI ECP ROTC program and will commission as an officer into the U.S. Army in May of 2021. After NMMI he will study political science with a concentration in international relations and hopes to work in the FBI or state department after the army. 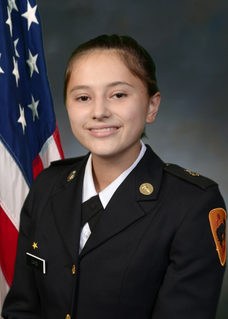 Serenity Oates is a cadet who has been here slightly under one year. She loves passing time with friends. She is at NMMI to do the dual-degree program and finish out high school with an associate of science. 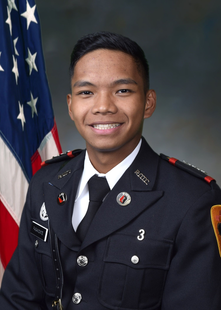 Jeremi Pasamonte is a college sophomore attending New Mexico Military Institute (NMMI). He currently serves as Troop Commander (C/CPT) for Lima Troop and  Squadron Commander (C/LTC) for NMMI’s "Garry Owen Squadron" Army ROTC program. He will be receiving both his associate’s degree and U.S. Army commission in May 2021. After NMMI, Jeremi will be furthering his education at Norwich University to receive his bachelor’s degree in business. 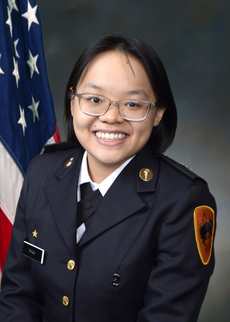 Ngoc Hong Pham is a sophomore at NMMI. She was born in Ho Chi Minh city, Viet Nam. During her school year, she works hard and achieves a 4.0 GPA. Beside school, she loves exercising and motivating people to do it. After graduation, she wants to stay at America to further her career. 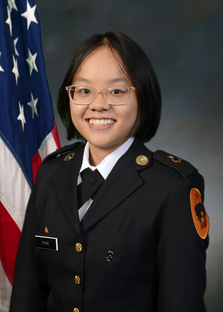 Ngoc Minh Pham is from Vietnam. She is having her second semester at NMMI.  After graduating from high school in NMMI, she plans to go to college and study about Medication. She is currently a secretary of National Honor Society. Besides school, she likes hanging out with her friends, reading books, and listening to music. 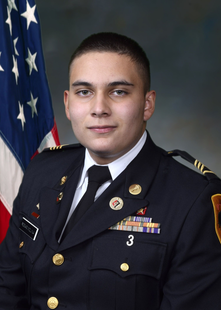 Gabriel Rosas Molina is from Cananea, Sonora, Mexico. He went to New Mexico Military Institute as a sophomore. He got the Best New cadet award during his first semester, which led to him becoming a sergeant on his second semester. Cadet Rosas is currently a platoon sergeant in Lima troop. 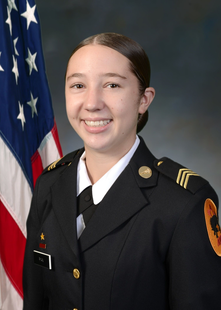 Kamryn Ryan is a high school Junior, she plays basketball, volleyball, and golf. She wishes to attend one of the service Academies to advance her military learning. She attended New Mexico Military Institute in the spring of her sophomore year became a sergeant in the fall of 2020,  staff sergeant in the spring of 2021, and finally a first sergeant for the fall of 2021. Cadet Ryan is hardworking and enjoys outdoor time as well as being with her friends and family during her free time. 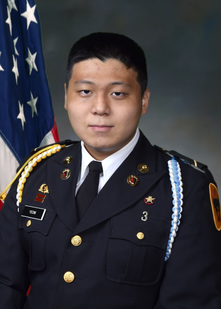 Kyunghoon Yeom is a high school senior, Salutatorian for graduating class of 2021, who pursue to major in Biology and become a cardiologist in the future. The rich experiences in New Mexico Military Institute affected him to develop communication skills, leadership skills, and self-management skills. With his two-years younger brother in NMMI, he pursues for success. He did not know what a success really mean when he was a kid. He simply believed that earning lot of money and living in a big house was all about it. However, the strong disciplinary rules and physical training in NMMI advocated him to set goals and motivation for his dazzling future.
Faculty 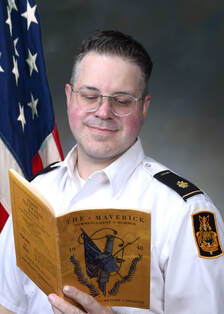 Major Johnathan Fincher teaches English, Composition, and Creative Writing at New Mexico Military Institute. He is also the faulty advisor for The Maverick. Here, he is pretending to read an old copy of The Maverick​.